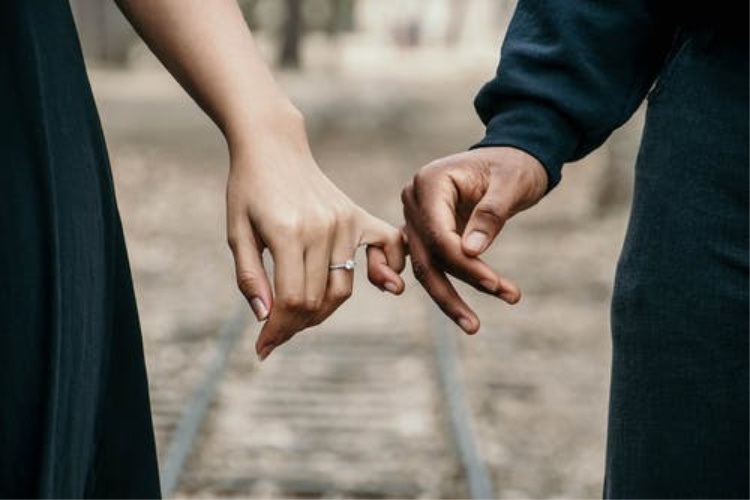 From the Desk of Clearissa Coward’s Command Center – Link Party

The Prompt: A woman, sitting alone on a park bench, hears something that…

A woman, sitting alone on a park bench, hears something that sounds very familiar. She had waited for this all afternoon and finally, there it was. No, there he was. The footsteps were familiar, the smell of his cologne was familiar, his hand gently touching the side of her face was familiar.

They met here daily for lunch. They were so happy. Him an intern at the medical center two blocks over and she a new lawyer right out of law school. Her law firm was just a block over and this was their special place. It had been their place since they met five years earlier. The two of them looked forward to their noonday time together. They talked about their day, shared sandwiches while making plans for the future. And all was right with the world.

But today things were different. He had not made it for the regular lunch date and there she sat until the park was almost empty and the sun was going down, but she knew she could will him there. She knew she could not move until he made his appearance. And finally, he appeared.

She closed her eyes and allowed his presence to wash over her. She waited to hear the familiar sound of his voice, but he was quiet today. He gently caressed her cheek and then just sat quietly and stroked her hair and she was comforted.

Today they communicated without actually speaking. Today it was as if she could read his thoughts and he could read hers. Today, there was no need to actually speak. This new communication method made their relationship even more special. She could hear him saying I love you and she, without moving her lips, responded the way she always had, “I love you more.”

He put his arm around her shoulders and she nuzzled in closer. Oh, how safe he made her feel. They were perfectly in sync when out of nowhere she heard the sound of screeching tires and the God-awful thud. She snuggled in closer to his chest but even his presence could not make the panic subside. She could feel herself propelling forward as if by some swift moving magic carpet.

She was startled by the smell of burned rubber and all of the screams from other passers-by. And then she realized she was kneeling and there he lay. Still and broken. She screamed his name expecting him to open his eyes and come back to her. But he remained still. She continued to scream until the nurse touched her and brought her back from her nightly nightmare. 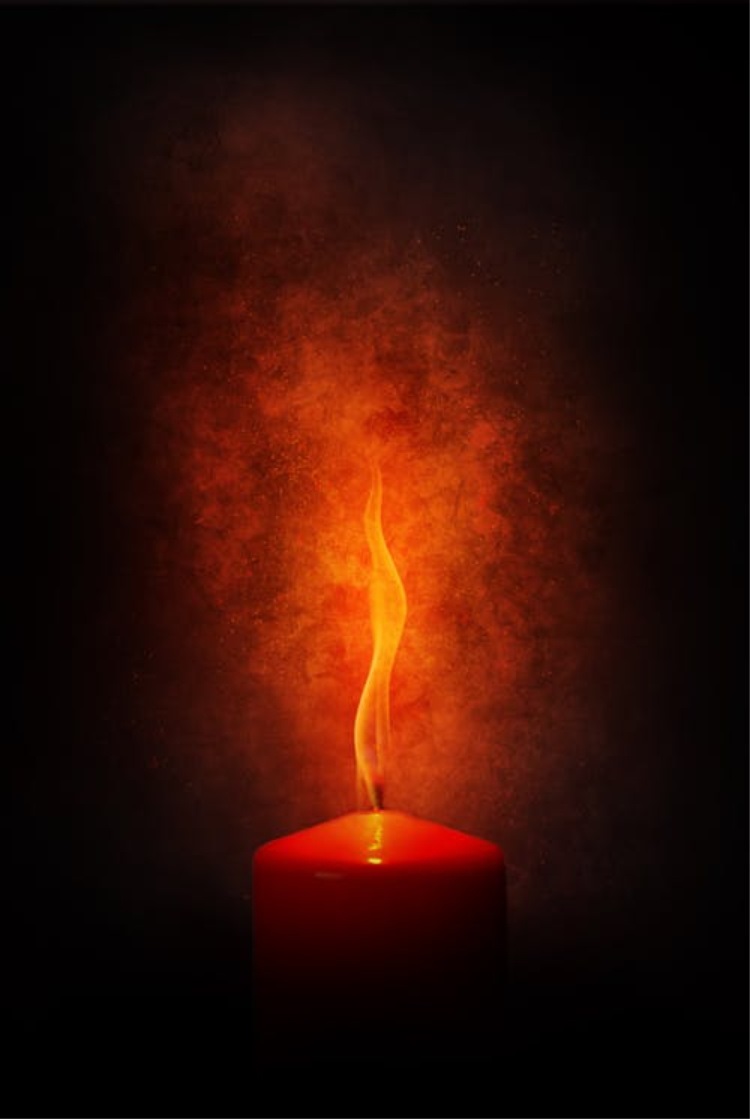 In reality, she wasn’t sure she wanted to stop meeting him every night in her dreams. It felt so right each night when he met her in the park. If only she could stop the nightmarish screeching of the bus tires and that God-awful thud. If only he would wake up. If only they were able to revive him. If only… 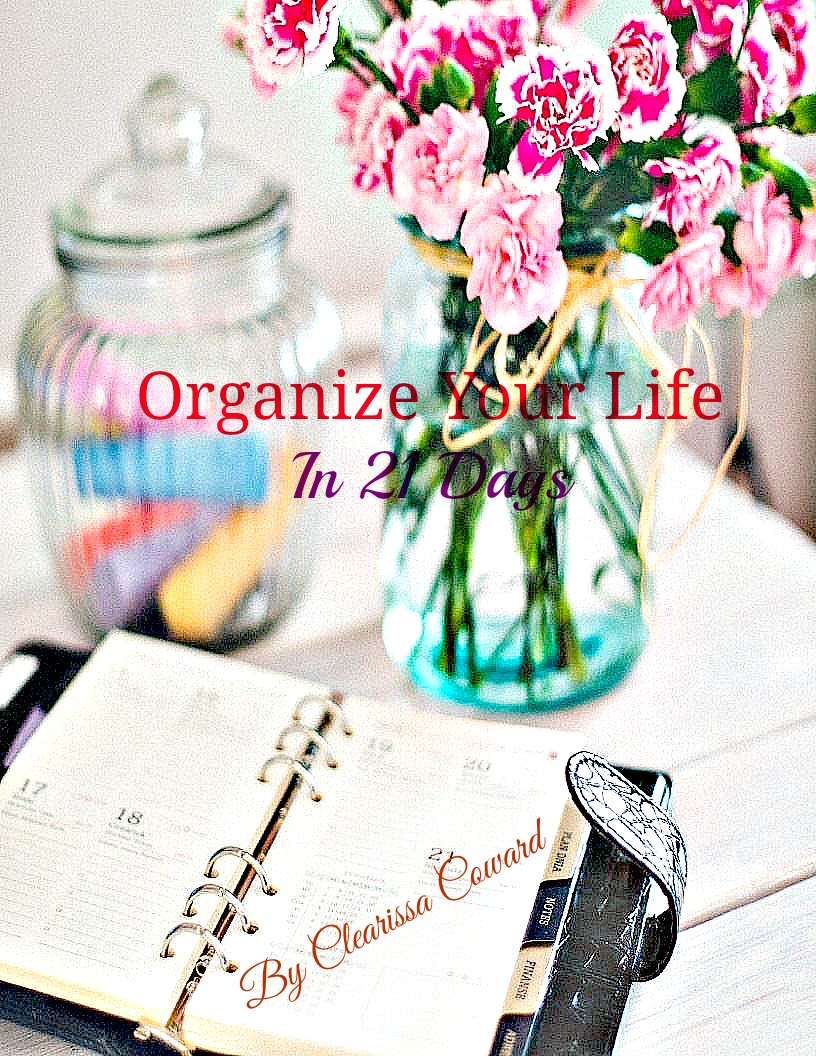 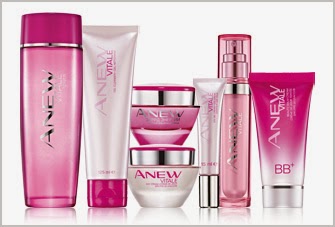 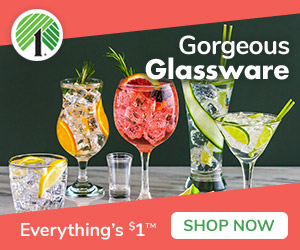 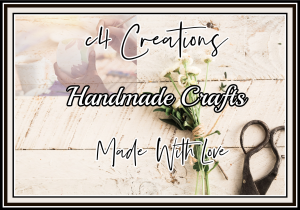 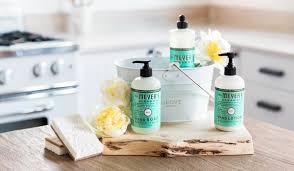 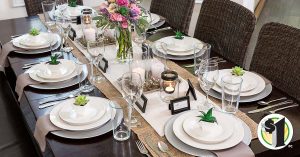 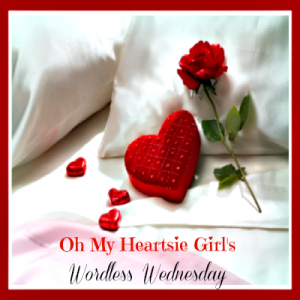